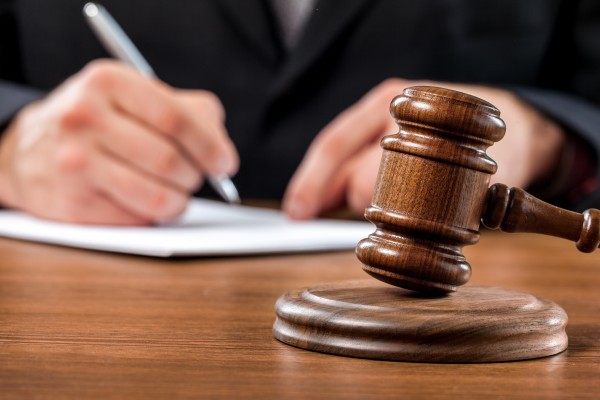 An HSE investigation into the death of a Kent grandfather, who plunged six metres through a fragile rooflight, found that safety controls had been neglected by both his employer and the drinks wholesaler for whom the work was being carried out.

Robert Rogers, 61, was working for Richard Parker, trading as Ovenden Engineering, which had been contracted by Allied Domecq Spirits and Wine Ltd to fix a leak in the roof and clean the gutters of its bonded warehouse in Dover, Kent.

Canterbury Crown Court heard that on 16 November 2010 Mr Rogers was on the roof with his brother, Trevor, also an employee of Richard Parker, when he fell through one of the 80 skylights and hit the concrete floor below. He suffered multiple injuries and died later in hospital.

The court heard that Mr Rogers and his brother worked on the warehouse roof as often as every month, yet no safety equipment was in place. There were no crawling boards, scaffolding boards, harnesses, or nets to protect workers from the risks of falling from height, while the entire roof itself was fragile.

Allied Domecq is responsible for the site and should have ensured contractors planned their work and proper control measures were in place for work to be carried out safely.

Allied Domecq Spirits and Wine Ltd, t/a CG Hibbert, of west London, was fined £266,677 with costs of £10,752 after admitting a breach of s3(1) of the same Act. Both defendants had entered guilty pleas at Canterbury Magistrates’ Court, in April.

In response to being issued a Prohibition Notice, Richard Parker stopped working at height. Allied Domecq also received enforcement notices and responded by enlisting the services of a consultant and tightening up its procedures to control contractors.