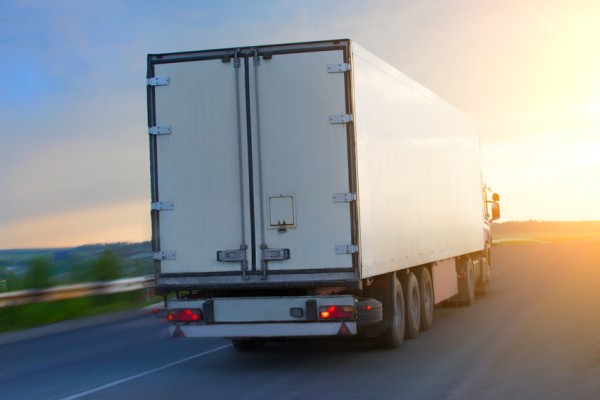 Food fraud on the increase

The head of operations at the Food Standards Agency (FSA) has warned the environmental health profession to expect more food crimes following the horsemeat crisis earlier this year.

Animals that were not previously being thought of as food animals are increasingly going into the food chain, said Mr Rhodes. We are killing more llamas, believe it or not. Llamas are starting to pop up and turn into kebabs and burgers, more goats are turning up in the food chain because they are cheaper and we are seeing a lot of other things turn up in the food chain that we need to start worrying about, and these are just the proteins.

He also warned that food is increasingly being used to traffic drugs, including inside live animals with the drugs removed at the point of slaughter. The food trade also offers attractive opportunities for money laundering.

Talking about lessons learnt since the horsemeat scandal Mr Rhodes expressed concern that supermarket plans to buy British may cause new problems in the food chain. He said companies with the strongest buying powers could force less well-resourced retailers to rely on the more complex overseas market where fraud can be more easily exercised.

Food brokers that do not come under food controls because they are not registered as food businesses are another concern. They like to hide for good reason and they also hide behind shell companies, said Mr Rhodes. We have tried to interview one who will not be interviewed without their Dutch lawyers present, it’s a complicated business and that is one of the lessons learnt.

Mr Rhodes raised concerns that before the horsemeat scandal supermarkets had tended to check no further than their immediate supplier and generally assumed nobody would dare defraud them because of their strong contracts and buying power.

According to Mr Rhodes one of the biggest challenges now facing the FSA is persuading industry to pass intelligence to the agency.

We keep banging on about openness and transparency and that is brilliant for policy making and for consumer reassurance but if you are a retailer that has news you want to share you are going to be justifiably concerned, he said.