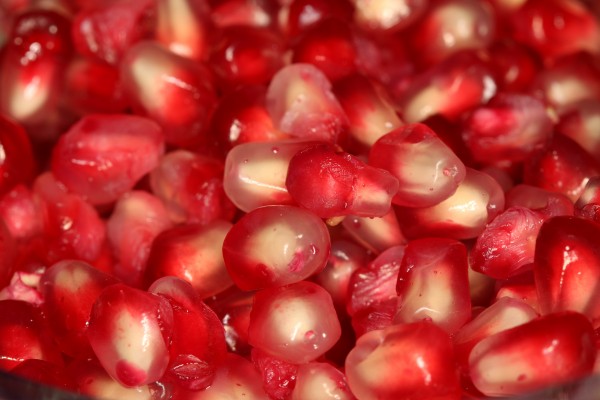 The pomegranate seeds are known to have been distributed in two products in the U.S. i.e. one a frozen berry blend made by Townsend Farms and sold at Costco stores in the West and Harris Teeter stores in the East, and the other frozen organic pomegranate kernels sold by Scenic Fruit. To date, the product sold at Costco is the only one that has been linked to illnesses in this outbreak.

Patients range in age from 1-84 years old. According to the U.S. Centers for Disease Control and Prevention, 8 children under age 18 were sickened. Among the 62 ill people who have been hospitalized, all are adults.

The outbreak strain of hepatitis A virus, belonging to genotype 1B, is rarely seen in the Americas but circulates in North Africa and the Middle East, according to CDC. No deaths have been linked to the outbreak.

Sweden and several other European countries faced a hepatitis A outbreak linked to frozen berries earlier this year, with at least 44 people falling ill between Denmark, Sweden, Norway and Finland.

There does not appear to be any evidence that the European outbreak and the Townsend Farms outbreak are connected.