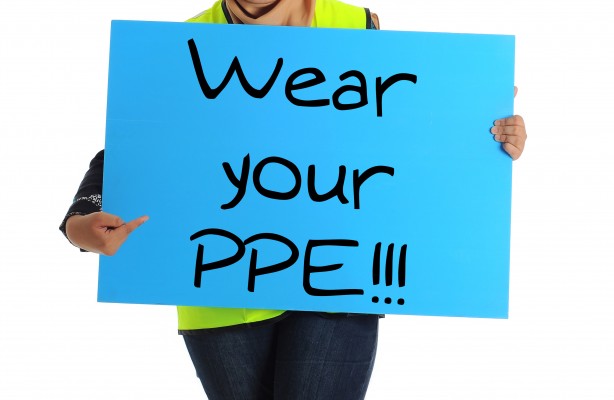 Two incidents involving gravy spillages have resulted in KFC pleading guilty to offences under the Health and Safety at Work Act 1974.

One of the incidents involved a 16-year-old boy who was not wearing the required safety gloves; the accident caused serious second degree burns to his hands and forearms. The second incident involved a woman who spilled the gravy on removing it from the microwave. Again, not wearing the safety gloves, the spillage caused second degree burns to her arms and body.

Both incidents indicated that the company rules to wear the gloves were not being followed and that when sentencing, Judge Sean Morris said that ‘There was – by lower management – a reluctance to follow the guidance that was provided by the company,” he reportedly said. “And that’s when accidents happen. “Burns occurred as a result of inadequate, in my view, supervision and the inadequate provision of safety equipment such as gauntlets.”

Many Safer Food Scores clients get frustrated with staff members that choose not to wear the PPE (personal protective equipment) that they provide and maintain. This case underlines the importance of enforcing the rules as well as ensuring that staff are trained and sign that they understand that they have to wear PPE when carrying out certain tasks.

This case follows a general trend in the increasing size of fines that have been issued following the new sentencing guidelines introduced last year. HSE prosecutions led to a number of fines of £1 million or more being issued to companies in the year 2015/16.

Higher fines have also been issued to Company directors and senior managers where the new rules state that individual directors found guilty of flagrant disregard for health and safety or of showing a ‘blind eye’ mentality face stiffer penalties.

Custodial sentences can also be issued where an individual is found to be ‘highly culpable’ under the sentencing guidelines followed by considerations around likelihood and seriousness of harm.