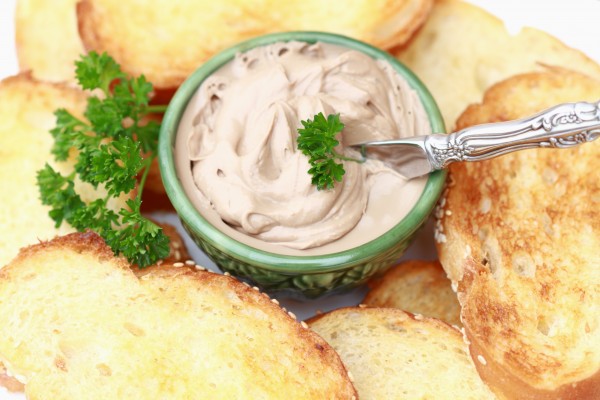 A five-star hotel is at the centre of a major food poisoning probe after 80 guests fell ill after a fundraising dinner.

Diners at Salford’s Lowry Hotel reported fever, dizziness and vomiting after attending an event at what has been dubbed Manchester’s most fashionable hotel.

The outbreak is being linked to chicken pate served at a charity dinner and is now being investigated by the Health Protection Agency (HPA) and officers from Salford Council. Around 200 people are understood to have attended the three-course dinner to raise funds for The Message Trust youth charity.

It was discovered that some later became infected with Campylobacter, a bacteria found on raw meat which can cause diarrhoea, vomiting, and stomach cramps. Symptoms can last for up to ten days.

Solicitor Alex Speed, 44, from Stockport, told how he fell ill after attending the event. He said:

‘Based on what our table ate, I know that the people who had the tomato soup as a starter didn’t get ill. It’s reasonable to assume the pate was responsible.’

He has now launched a compensation claim on behalf of seven clients.

Dr Rosemary McCann, a consultant with the HPA, said 80 guests had so far reported symptoms – and a number of cases of campylobacter had now been confirmed by laboratory tests. She revealed:

‘Investigations are still ongoing, including analysis of a questionnaire returned by guests.’

Hotel bosses confirmed that the pate dish had been prepared by hotel staff for the dinner on October 8. The dish has now been taken off the menu while the investigation continues. General manager Peter Kienast said:

‘We are very sorry to hear that a number of guests fell ill following a function at our hotel. ‘We are determined to get to the cause of the issue and the detailed investigation is reviewing every stage of the process from the food source itself to its delivery.