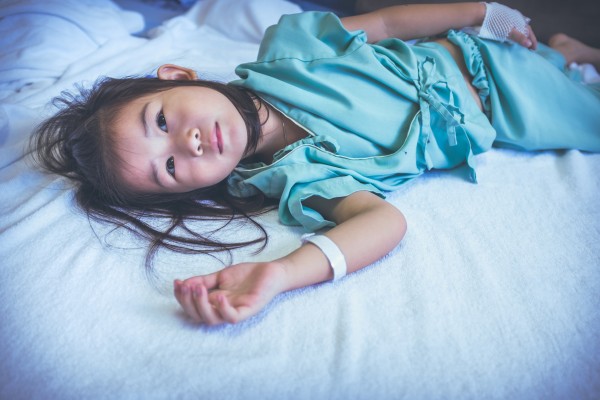 Since 1 December 2010, the Health Protection Agency has reported 50 human isolates of vero-cytotoxin-producing Escherichia coli (VTEC) O157 in England and Wales. This compares with an average of 22 cases reported in the same period for the previous three years.

Cases are distributed across all regions in England. Health Protection Scotland has also reported an increase. An outbreak control team has been convened to investigate the source of the outbreak. Hospital microbiologists have been asked to hurry suspected specimens for confirmation in order to assist in the investigation of this increase.

In the meantime, the Food Standards Agency has launched new guidelines for enforcers and food businesses to control cross-contamination between raw and ready-to-eat foods. Although E.coli is the key focus of the document, the measures will also help control other bacteria, such as campylobacter and salmonella.

It not only contains guidance on compliance with Regulation EC No 852/2004 but also outlines a raft of best practice recommendations.

A major element in the guide is the principle of physical separation of so-called clean environments, where RTE foods are handled and stored, from other surfaces or equipment not designated for use in the clean area. Key to this is the use of separate equipment and utensils. Complex equipment such as vacuum packers, mincing machines and slicers should never be used for both raw and RTE foods – and separate equipment should be provided, urged the paper. Maintaining all surfaces, equipment clothes etc in clean areas as E.coli free is vital “because no further controls will prevent that contamination spreading within the clean area,” said the report. “Food premises should be designed to enable adequate separation.”

Staff movement between RTE and raw food areas should be minimised and where it does occur strict handwashing controls must be implemented. Hygienic hand rubs and antiseptic gels should only be considered an additional precaution but not an alternative to handwashing. Disinfectants and sanitisers must meet officially recognised standards and should be used as instructed by the manufacturer – but cannot be used as a substitute for physical separation. But it added that “effective chemical disinfection is an essential prerequisite hygiene measure throughout the food industry…”

Food business must employ “robust documented procedures” and strict supervision to ensure compliance with valid E.coli control measures. Breakdown in procedures should be treated as a “serious incident” and immediate steps taken to stop any potentially contaminated food from reaching leaving the premises. Staff training on all aspects of E.coli control is also key