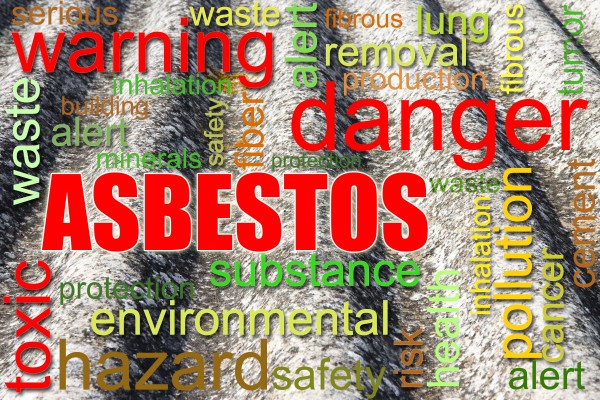 No asbestos survey leads hotel chain to pay out 200K

Britannia Hotels has been ordered to pay more than £200,000 in fines and costs after it put guests and construction workers at risk by failing to carry out a full asbestos assessment before a refurbishment at a Kent hotel.

The Health and Safety Executive (HSE) brought a prosecution against the firm after it refurbished a wing of the Grand Burstin Hotel in Harbour Way, Folkestone, between February and July 2010.

Canterbury Crown Court heard (2/3 April) that an asbestos surveyor, called to the site after work began, discovered the widespread presence of asbestos in the eaves of the building. He also found asbestos on the second floor, which was likely to be linked to the removal of walls and ceilings as part of the refurbishment.

A licensed asbestos contractor had to be called in to remove the material and seal off the contaminated area to prevent fibres spreading to other parts of the hotel. The HSE was also notified.

The HSE said that the long latency period of asbestos-related illnesses meant it was not yet known whether any hotel guests or construction workers were directly affected.Inhaling asbestos fibres can cause serious diseases such as lung cancer or lung scarring, but symptoms can take years to develop after exposure.

Britannia Hotels pleaded guilty to two separate breaches of the Health and Safety at Work etc Act 1974. The company was fined a total of £160,000 and ordered to pay £40,051 in costs.

After the hearing, HSE inspector Melvyn Stancliffe said: “Britannia Hotels Ltd carried out refurbishment work without carrying out a full and proper asbestos survey before works got underway. The company’s failure to deal with the asbestos could have resulted in up to 22 workers being exposed to asbestos from the outset of the project until the end of July 2010.

“Although guests did not have direct access to the floors where asbestos was found, it is possible that the fibres may have spread into areas that were still open to them. The simple fact is that because of the company’s failures, both guests and workers have been put at risk, and they now face an uncertain future.”