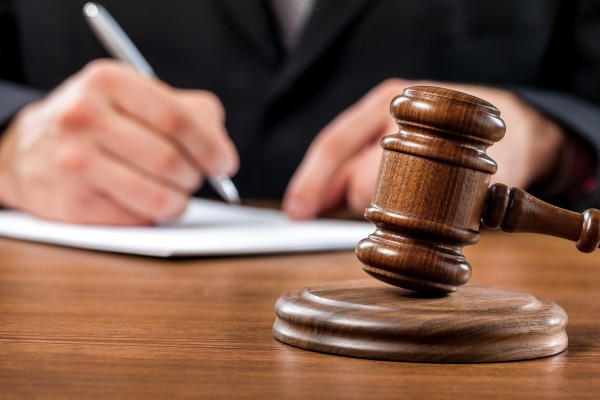 The owners of a Preston care home have been fined £65,000 following the death of a 40-year-old mother-of-one, who became trapped between a mattress and a bed rail. Charlotte Young, who suffered from Huntingdon’s disease, was found unconscious on 3 June 2008 at the Sue Ryder Care Home in Cuerden Hall, Bamber Bridge, and died later that morning in hospital.

The owner of a Coventry fast-food outlet who served a customer undercooked chicken has pleaded guilty to selling unsafe food. EHOs from Coventry City Council were alerted by a customer last October who complained that a piece of chicken bought from Pizza Hot in Humber Road was not properly cooked.

Morrisons Supermarket plc has been fined £15,000 for an accident in which an employee lost a toe after his foot was crushed by a defective truck. The worker was driving a pallet truck that had a broken ‘dead man’s pedal’, which stops the truck if released.