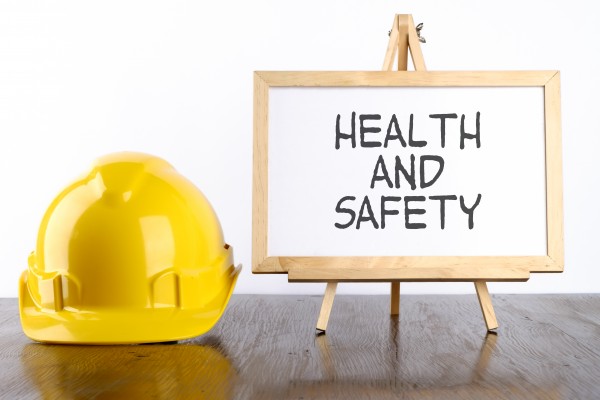 A food processor has been ordered to pay ₤22,000 and condemned for failings that led to one worker losing his hand and another parts of several fingers in separate accidents.

The first incident, in December 2009, resulted in a 32-year-old man having his left hand amputated after it became trapped in the rotating knives of an industrial meat tenderising machine.

Barnsley Magistrates’ Court heard the tenderiser machine was poorly guarded, with workers able to access dangerous moving parts simply by using metal objects, like a knife, to override a guard interlocked by a magnetic sensor.

Bypassing the interlocked guard made it quicker and easier to feed meat into the machine, but in doing so operators put themselves at risk, said the UK Health and Safety Executive (HSE). The agency said this was the case when worker’s gloved hand was dragged into the machine and his arm became trapped between rotating knives.

Engineers had to free him by dismantling the machine, but his left hand later had to be amputated. The safety body described the injury as “horrific”.

Three months later on 4 March 2010, a colleague severed the ends of two fingers on his right hand when they were caught between a sealing head while feeding plastic film into equipment designed to seal food into packaging.

Inadequate guarding on the machine was also highlighted. The company, based at the Sutton Fields Industrial Estate in Hull, pleaded guilty to two separate breaches of regulation 11(1) of the Provision and Use of Work Equipment Regulations 1998.